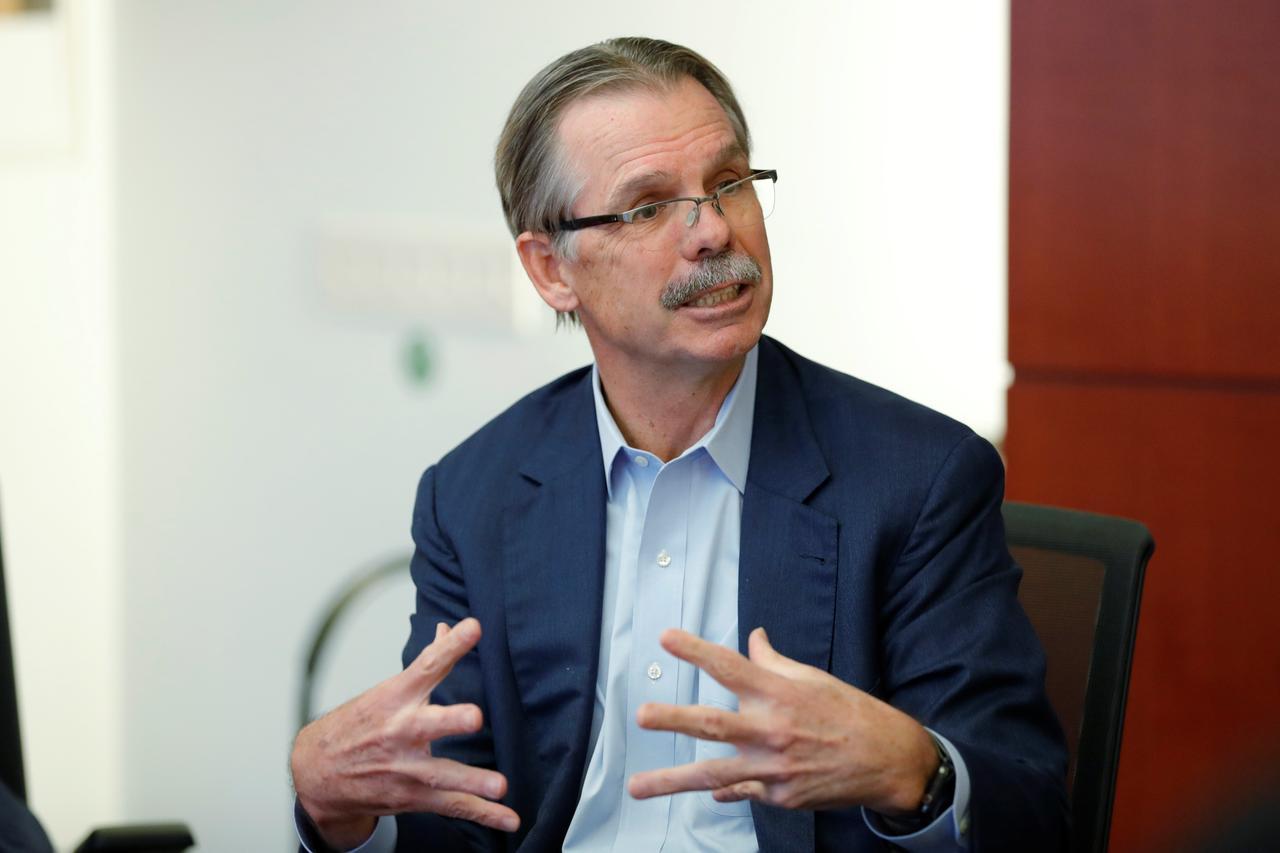 The wide array of picks comes at a time when the U.S. stock market is widely seen as having little room to significantly expand past its recent record highs as the Federal Reserve appears ready to pause its path of equity-friendly interest rate cuts. The benchmark S&P 500 is up nearly 24% since the start of the year, a performance greater than any other developed market equity index.

Instead, investors are shying away from broad bets on the market and instead focusing on more specialized assets in hopes of finding value as global economic growth slows.

“Right now we are at a period of a long bull run and you’ve got the market at historic highs. This is not a time when exposure to the market is going to generate excess return,” said Glenn Hutchins, a private equity investor and a co-founder of technology-investing firm Silver Lake.

Chinese equities are likely going to be a positive surprise next year due to the country’s monetary and fiscal stimulus, while U.S. corporate profits could fall into a recession due to rising costs and the dwindling effects of the 2017 corporate tax cuts, said Richard Bernstein, the chief executive of Richard Bernstein Advisors LLC and a former Merrill Lynch & Co chief investment strategist.

“China is going to do a lot better than people think,” he said.

While Chinese stocks overall are cheap, technology firms that focus on the domestic market look the most attractive, Hutchins said.

“Chinese internet companies are a very good place to invest from a growth perspective,” he said.

In the United States, housing-related debt will likely outperform the broad market more than a decade after a real estate downturn helped spark the 2008-2009 financial crisis, said Dan Ivascyn, chief investment officer at bond giant Pimco, which has $1.9 trillion in assets under management.

“The areas that caused the most damage the last time are the areas we see the most value today,” he said.

He is particularly focused on mortgages that originated before the housing crisis in which a homeowner has stayed in the same property for more than 12 years, he said.

Andrew Hsu, portfolio manager at DoubleLine Capital, said that in mortgage-backed securities (MBS) they were actively involved in nonperforming and reperforming loans that were previously delinquent but have become current again.

Hsu said that the credit risks posed by the current record-high levels of corporate debt have led them to reduce their position in collateralized loan obligations (CLO). They have moved instead into agency commercial mortgage-backed securities (CMBS) as well as asset-backed securities.

Ann Mathias, global rates and FX strategist at mutual-fund giant Vanguard, said that she is looking at domestic sectors such as utilities and medical devices that are less exposed to the lingering trade war between the United States and China.

Marc Lasry, the billionaire chief executive of Avenue Capital Group, said he is raising $1 billion to buy older planes and lease them out at a time when the Boeing 737 MAX has been grounded by the U.S. Federal Aviation Administration since March.

“There is a demand for older planes ... and people can demand a higher price for that,” he said.